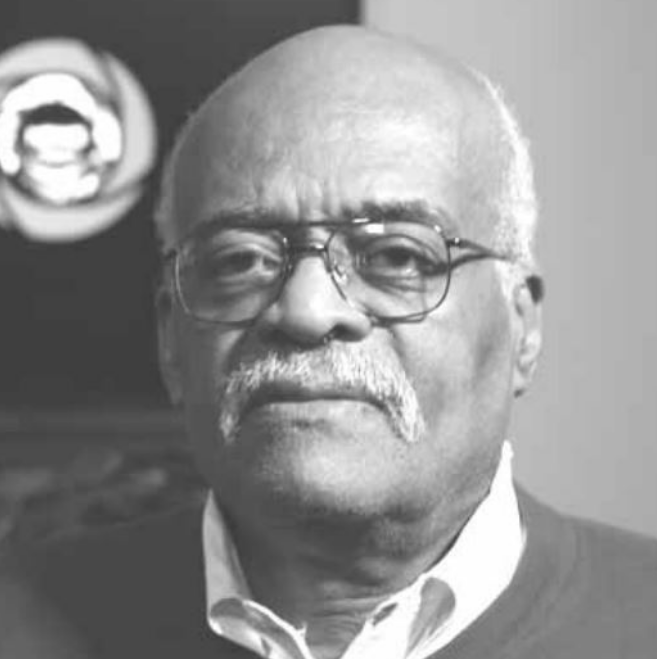 There are no African Americans recognized as saints officially by the Catholic Church.  During the global pandemic we are enduring it might seem odd to focus on anything other than it.  But Baltimore City because of its other public health plague—unceasing crime and violence—could doubly use a patron saint, And who better than Mother Mary Lange, foundress of the Oblate Sisters of Providence to fulfill that role?

Mother Lange born in 1794, died in her room at St. Frances Academy here in Baltimore 138 years ago. She lived a life of courage in the face of the social order and unshakable commitment “to do God’s will” she would say. Mother Lange and her colleagues in the order began teaching children of slaves to read the Bible in 1828 at a time when it was punishable by death to do so. Their little rowhouse school became what is now East Baltimore’s St. Frances Academy, now 192 years old. It is the first African-American Catholic educational institution in history.

It is time for Mother Mary Lange to be canonized a saint in the Catholic Church. Her school has endured, the order of religious women she started has survived and her life still stands as a model of speaking truth to power and doing what is right and not fearing the consequences.

Upon the deaths of Pope John Paul II, Mother Teresa and Bishop Oscar Romero they were put on a fast track for canonization called “santo subito.” They were not required to have died the prescribed period of time and mandatory evidence of miracles were not required of them. It is time Pope Francis does his part to bring more racial integration to the heavenly acknowledgment of sainthood we know of here on earth.

African Americans endured almost 250 years of slavery, legal segregation for 100 years, mass incarceration initiated by President Nixon’s War on Drugs in 1971 (resulting in the highest percentage of minorities in jail in the world) and mass poverty since we arrived on America’s shores in 1619.  And yet, again, there are no African Americans from the United States recognized officially by the Church as a saint in heaven. That is a very striking and off-putting fact.

I was proud to learn that the late NBA star Kobe Bryant was Catholic and I heard Yamiche Alcindor, the journalist formerly with the New York Times and now a White House correspondent for PBS, mention on radio that she too is Catholic.  Black Catholics are a minority within a minority. We are 3-5 percent of the 40 million African Americans in this country and therefore a tiny portion of the 75.5 million Catholics in the United States.  It is hard to be seen and heard in such a crowd but we must speak truth to power and remind the authorities here at home and in Rome that God loves everybody, equally.

Just a few months ago, the Archdiocese of Baltimore broke ground to build its first new Catholic school constructed in Baltimore City in 60 years.  Smartly, fairly and appropriately it will be named the Mother Mary Lange Catholic School.  It will likely admit students whether they are Catholic or not and whether they can pay full tuition or not.  Its existence will be a bit of a modern day miracle in our city.

We are urging persons of good will, irrespective of their faith to write to Pope Francis and urge him to canonize Mother Mary Lange as the first African-American saint recognized by the Catholic Church. Please address Pope Francis as Your Holiness and write him at Saint Martha House, 00120 Citta del Vaticano, Vatican City or Your Holiness, Pope Francis at Apostolic Palace 00120 Vatican City,

The Archdiocese of Baltimore is the first Catholic diocese in the United States.  It is where Mother Lange, began to teach enslaved young students.

There are other suitable U.S.African-American candidates for sainthood: Pierre Toussaint, Henriette Delille, Augustus Tolson, Julia Greeley and Thea Bowman. Pope Francis, a Jesuit priest from the religious order that educated me after the Oblate Sisters of Providence did, is the hope for correcting this oversight. The United States of America elected its first African- American president in 2008; it is time that the Catholic Church catch up.  If not now, when? Baltimore needs a patron saint and while many of us on earth know she is in heaven; it is high time for the Church here on earth to integrate racially its Communion of Saints.