READY FOR A JOYFUL LIFE?

There are many paths to a successful, happy life. Is the Josephite priesthood for you?

Under the patronage of St. Joseph, the first missionary, the Josephites are committed to the ministry of hope and the formation of faith among African Americans.

Josephites, a religious society of men founded in 1871, serve in parishes, schools and special ministries in dioceses and archdioceses in the United States and the District of Columbia. 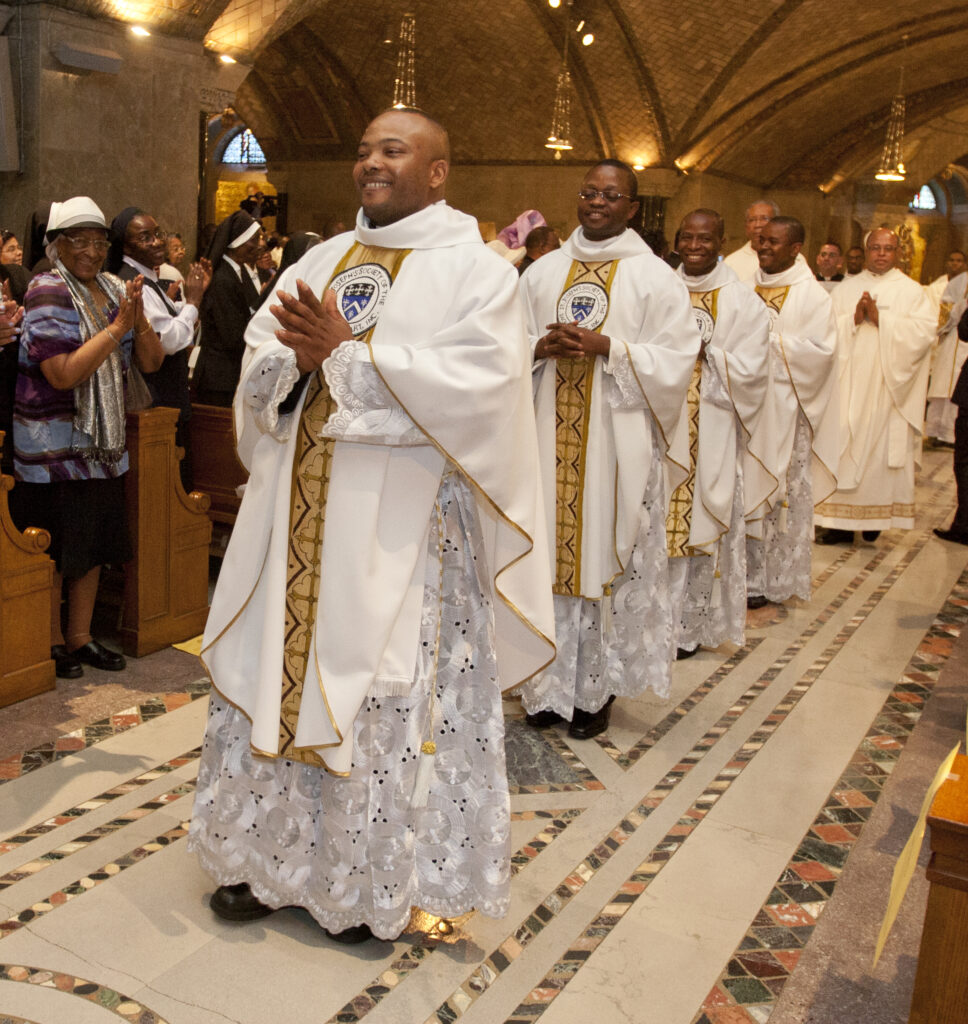 WHY JOIN THE JOSEPHITES?

✓ I am a part of a society of men who work in the African-American community.
✓ I am part of an historical community founded in 1871.
✓ I enter into the lives of many who are on their journey of faith.
✓ I live and work with people in parishes, impacting their community and future generations to come.
✓ I felt called by God to become a Josephite priest.

✓ I want to live a life of joy and fulfillment.

If you are curious about religious life and would like to know more about what it’s like to be a member of the Josephites, call the Josephite vocation director at 202-832-9100 or email vocations@josephite.com. 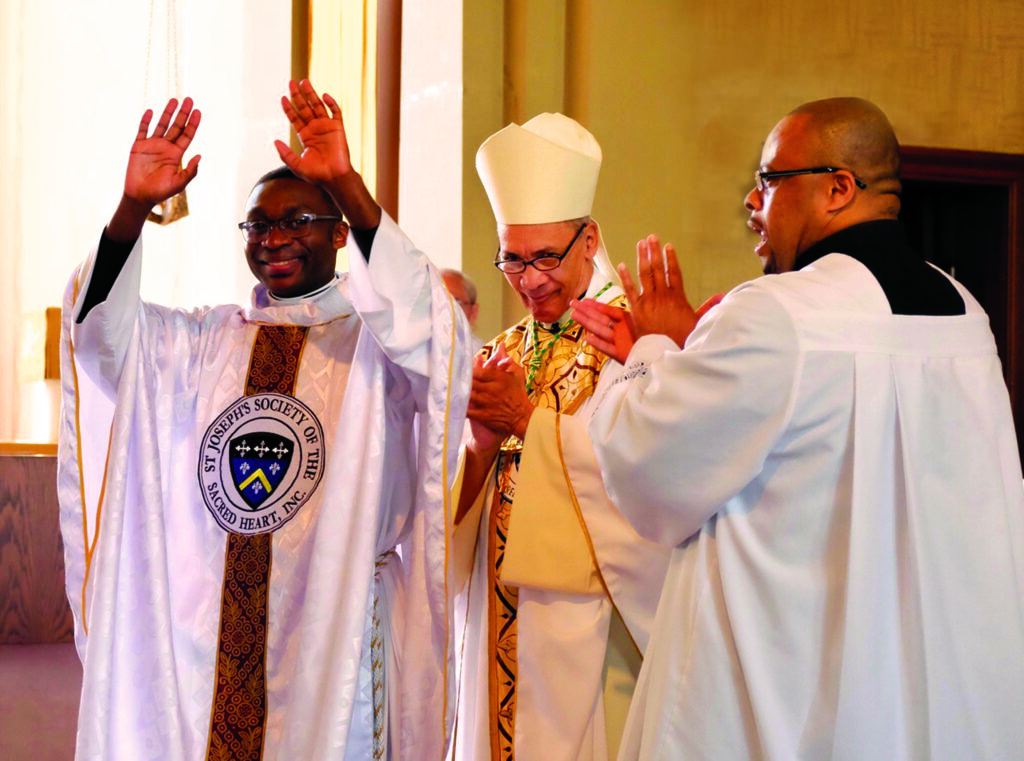 In 1871, Cardinal Herbert Vaughn and four other missionaries were commissioned to come to America and serve the newly freed slaves. Thus began the Society of Saint Joseph of the Sacred Heart or The Josephites.

The Josephite Priests are Brothers are a society of men who are dedicated to the spiritual and temporal needs of the African-American community.

The Society of St. Joseph of the Sacred Heart is the only congregation in the U.S. Catholic Church whose exclusive mission is to the African-American Community.

Today, the society serves in parishes, schools and special ministries throughout the United States.

To find out more about becoming a Josephite priest or brother, contact us at 202-832-9100 or email vocations@josephite.com.