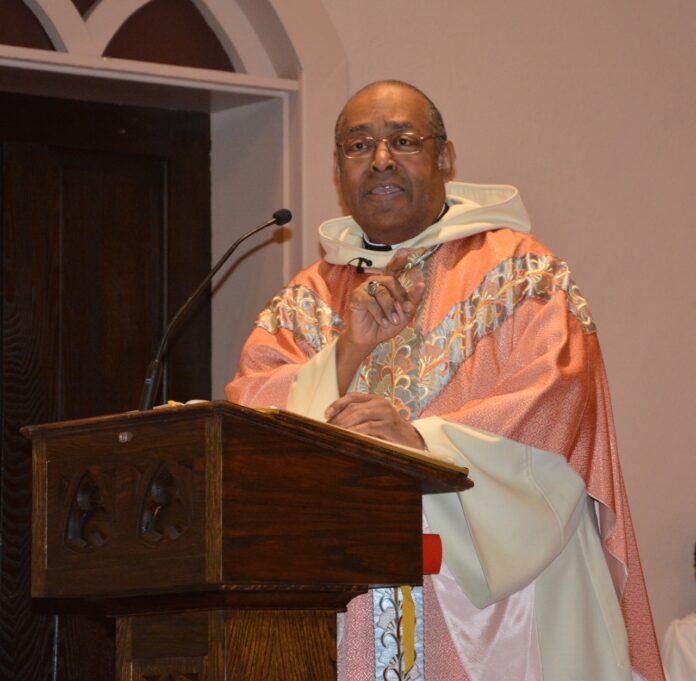 Father Paul Williams, OFM, died of a massive heart attack Jan. 3. This occurred while he was leading evening prayer with his fellow friars who were celebrating the Feast of the Holy Name of Jesus.
During the reading of the Magnificat, Father Paul gasped with shortness of breath and fell to the floor. EMT’s were summoned and were unsuccessful in reviving Father Paul.

Following are plans for the funeral:

1. On Thursday morning, January 6 (the traditional date of the Feast of the Epiphany) there will be a viewing of Father Paul’s body at  St. Camillus Church, 1600 St. Camillus Dr., Silver Spring, MD, from 9 a.m. to 11 a.m. Father Paul’s family and friends from Alexandria, Virginia will be in attendance.

2. The Mass of Christian Burial will immediately follow at 11 a.m.  Father Kevin Mullen, OFM, Provincial Minister, will preside and be the homilist. All parishioners are welcome to participate in this Mass whether in person or by spiritual Communion through the live streaming Mass.

Rather than send flowers, the friars request that donations be given to our St. Francis Emergency Fund–which helps people who are struggling with their rent or utility bills. Father Paul had great affection and empathy for those who were struggling with these issues during the pandemic.

Thank you for your prayers! May Father Paul rest in peace! 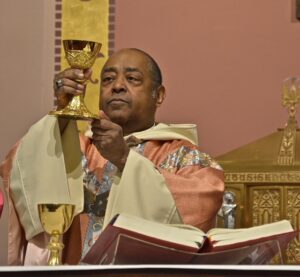